Max Mannheimer was born on February 6, 1920 in the Czechoslovakian town of Nový Jičín, where he spent his childhood and adolescent years in the merchant family of Jakob and Margarethe Mannheimer. After the German Army invaded Czechoslovakia in 1938, the family decided to move to the still unoccupied part of the country, to Uherský Brod, where Margarethe was born. Here the family was safe from Nazi persecution for just a few weeks however, and Mannheimer was soon forced to work in road construction.
On January 27, 1943, Mannheimer, who had married Eva Bock only a few months before, was deported along with his wife, his parents, and siblings to the Auschwitz concentration camp via the Theresienstadt ghetto. Mannheimer’s wife, his parents, his brothers Erich and Ernst, and his younger sister Käthe were all murdered in Auschwitz.

After eighteen months as a prisoner in Auschwitz, Max Mannheimer and his youngest brother Edgar were transferred to the Warsaw concentration camp and from there they were then deported to the Dachau concentration camp. At the Dachau subcamps of Karlsfeld and Mühldorf they were again forced to perform hard labor under horrific conditions. On April 28, 1945, with the Allied troops advancing rapidly, the Mühldorf camp was evacuated and the prisoners forced onto a train with their destination unknown. On April 30, Mannheimer was liberated by US Army units near Tutzing on Lake Starnberg. He was severely undernourished and deeply scared by his concentration camp imprisonment.

After liberation Max Mannheimer first returned to his hometown of Nový Jičín in Czechoslovakia. There he met the politically engaged Social Democrat Elfriede Eiselt. Mannheimer and Eiselt became a couple and after marrying in 1946 decided to live in Germany. For several years Mannheimer worked for different Jewish organizations in Munich, before he published his memoirs in 2000. Entitled Spätes Tagebuch (A Diary Delayed), the work was in fact written in the 1970s. Under the name “ben jakov” – a homage to his father – Mannheimer became artistically active as a painter in the 1950s and his paintings were presented in numerous exhibitions. Beginning in the 1980s Mannheimer took part as a contemporary witness at the international youth exchange meetings held in Dachau and subsequently went on to tell thousands of young people about his persecution during the Nazi period.

After actively supporting the creation of a youth guest house in Dachau, from 1988 Mannheimer represented the “Lagergemeinschaft Dachau” on the advisory board of the guest house foundation, the “Stiftung Jugendgästehaus Dachau,” founded in 1998. In recognition of his unstinting commitment to educational and memorial work on the site, the pedagogic section was renamed the “Max Mannheimer Study Center” in 2010.
Max Mannheimer died on September 23, 2016. Following his death the foundation board decide to rename the foundation and guest facilities into the “Stiftung Max Mannheimer-Haus.” 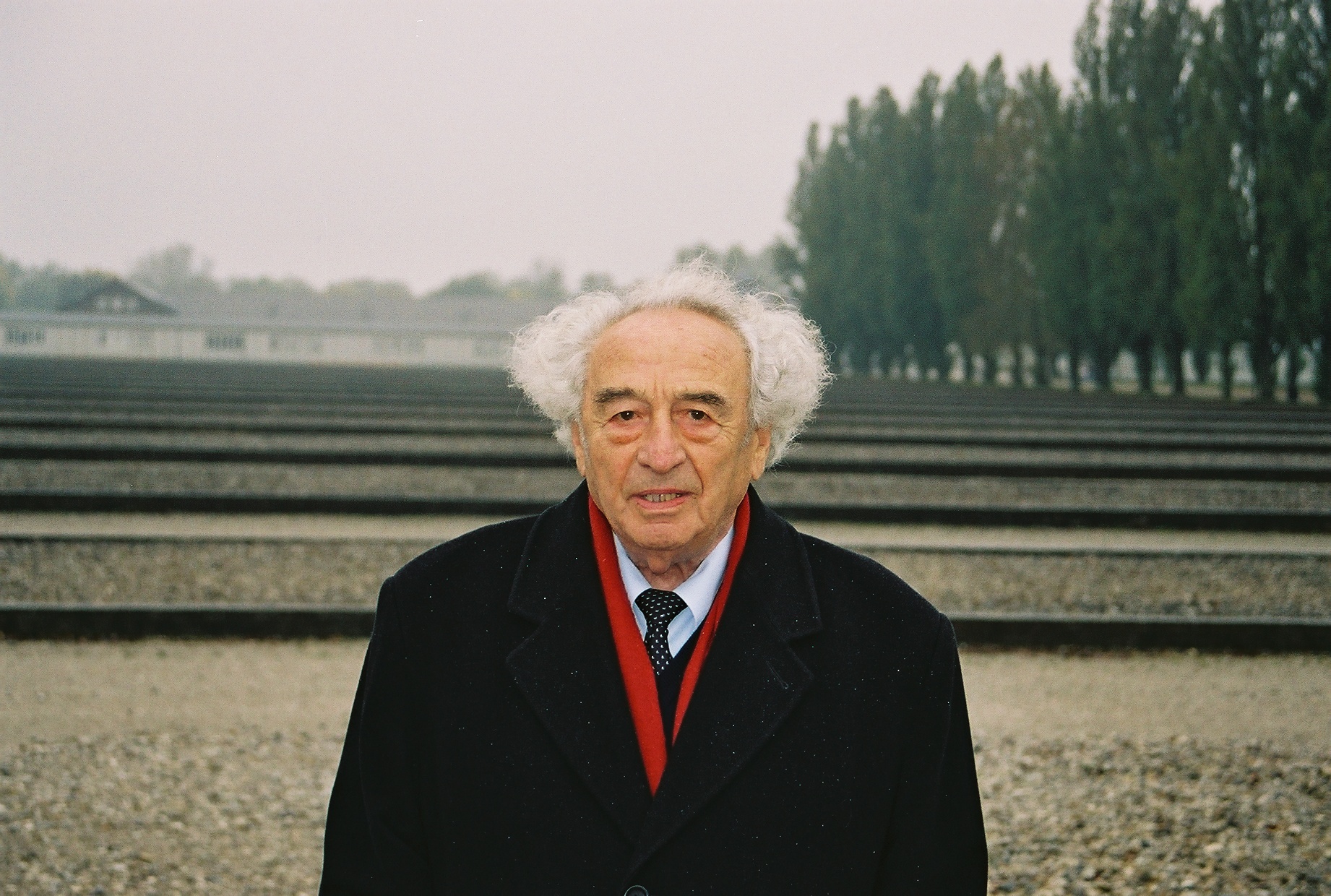 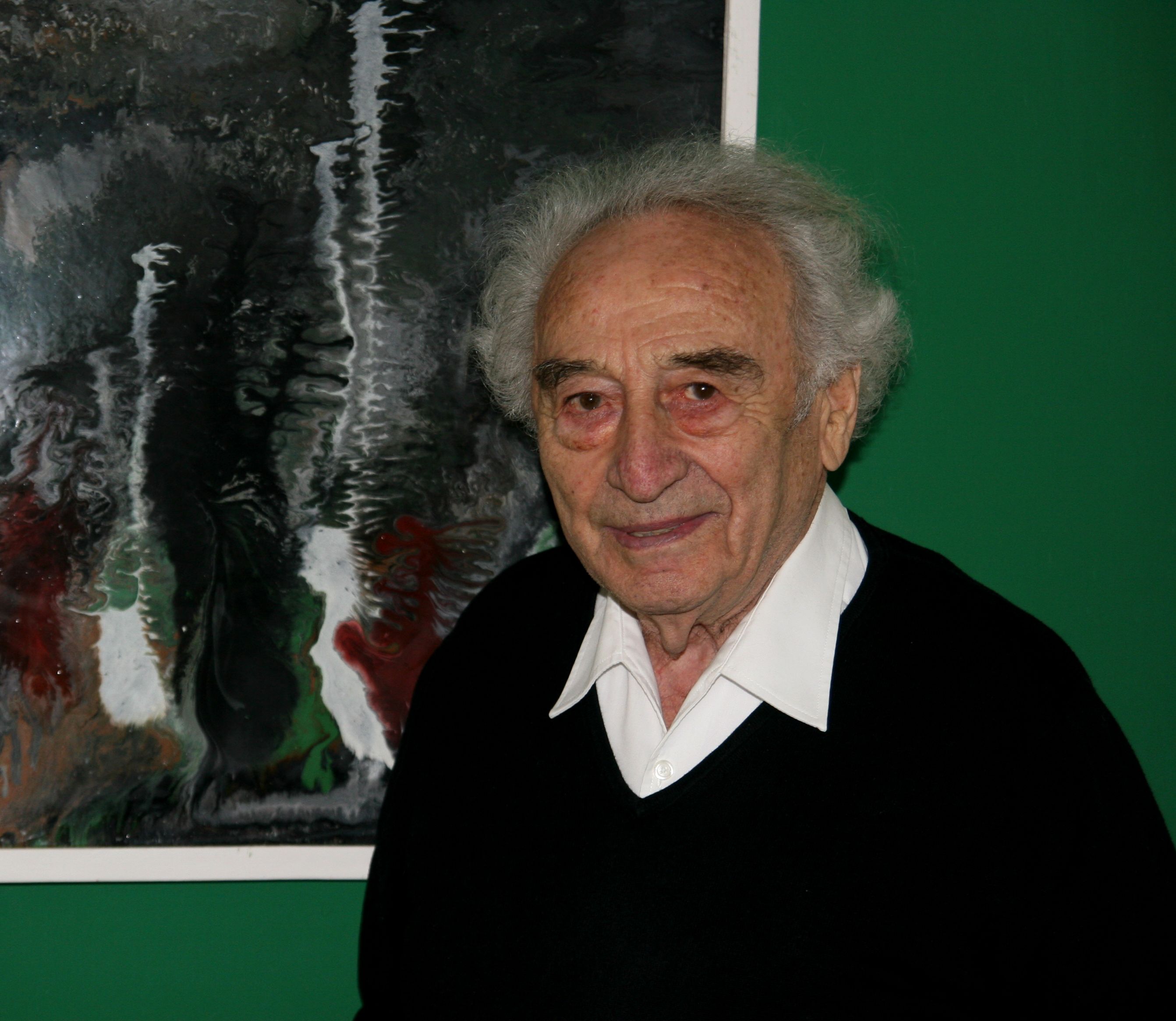 Max Mannheimer (1920-2016) was a survivor of the Shoah. From 1990 he was president of the association of Dachau camp survivors and from 1995 vice president of the international Dachau committee. He worked as a businessman, author and painter.