As sites of public debate about past crimes, memorial sites commemorating the victims of Nazi atrocities fulfil an important educational task for the present era. Their work follows the obligation of our Constitution that was derived from the experiences of the Nazi era: “Human dignity shall be inviolable. To respect and protect it shall be the duty of all state authority” (Article 1 of the German Basic Law).

Learning from the history of Nazi crimes also means recognising in time the dangers that threaten to permanently weaken our open society. We know from 20th century European history that the establishment of democracies with standards like the German Basic Law, human rights enshrined in European and international law, the protection of minorities, the equality of all humans before the law, the rule of law and the division of powers were hard won and that they need to be protected and developed on an ongoing basis.

Attitudes, opinions and language that imply a rejection of the fundamental lessons drawn from the Nazi past are establishing themselves more openly within society. We are concerned about the following:

Additionally, the importance of remembering the crimes of the Nazi era as a fundamental guide for present-day German society is being attacked by an openly-expressed historical revisionism  that aims to replace it with a nationalist self-image.

We are opposing these current developments through our daily work with historical and civic education. However, these developments also require political and civic action. We therefore call on the various players in politics and society to preserve the knowledge of historical experiences with exclusionary societies, such as National Socialism, for the present and to stand up for the defence of universal fundamental and human rights. 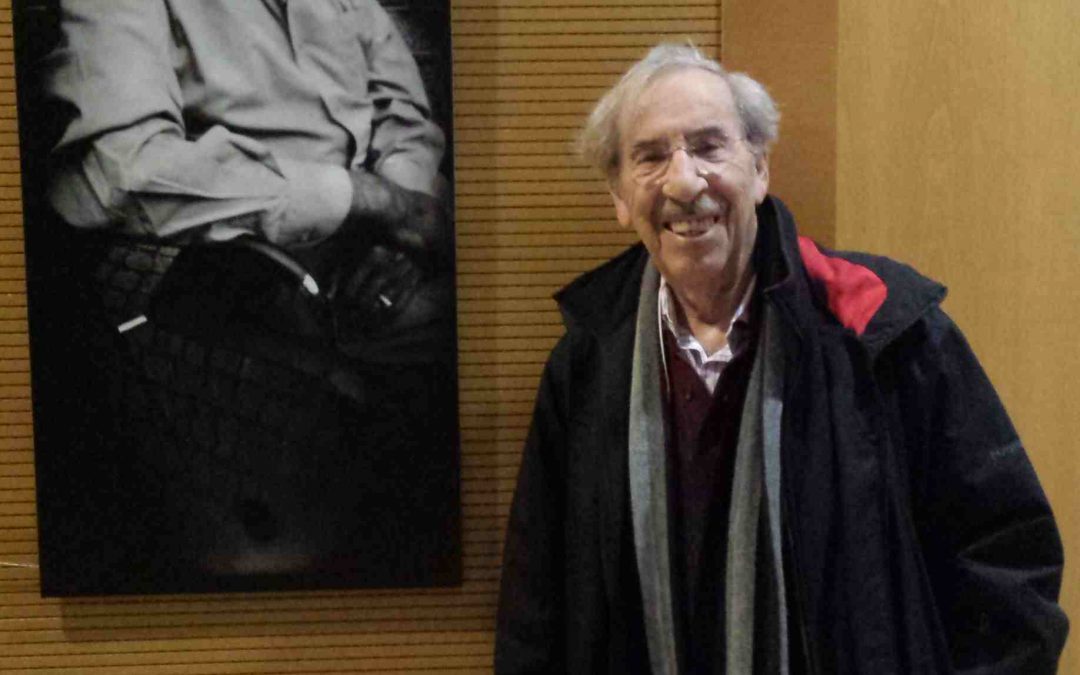 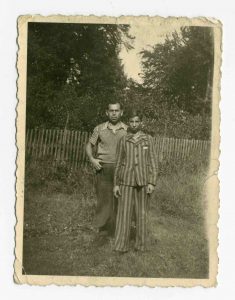 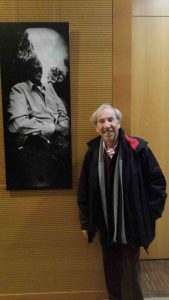 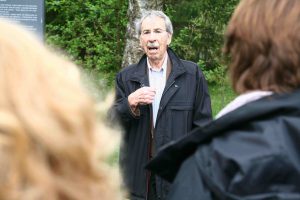 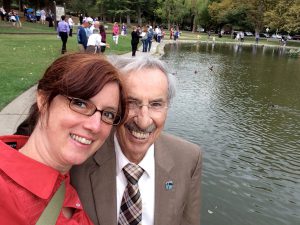